Trieste has been nominated European City of Science 2020.

Trieste boasts a long tradition as a dynamic hub for research, science and innovation, focused on sustainable growth and development, with an impact that extends beyond Italy to the rest of Europe and the developing world. It is internationally renowned for the high concentration of scientific institutions. The city hosts overall more than 30 national and international centres and companies working in research and higher education, 5000 permanent foreign scientists and some 13000 students and researchers.

For the first time in its history, ESOF reached beyond the national borders of its host country. As a Central European city, Trieste was committed to strengthening the links with Central and Eastern European scientists, entrepreneurs, policy makers and citizens, thus making a crucial step towards a truly open and inclusive Europe.

The ESOF 2020 conference was held in the extraordinary area of the Old Port (Porto Vecchio), which had been for decades the commercial port of the Austro-Hungarian Empire and is now an outstanding architectural and industrial heritage site that the Trieste Municipality is redeveloping and requalifying. 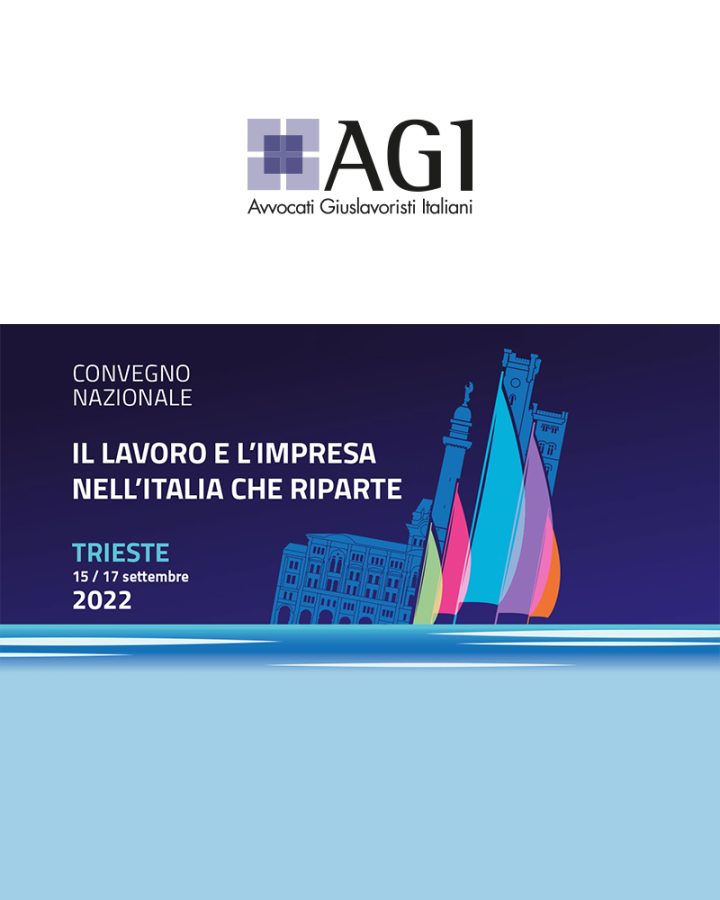 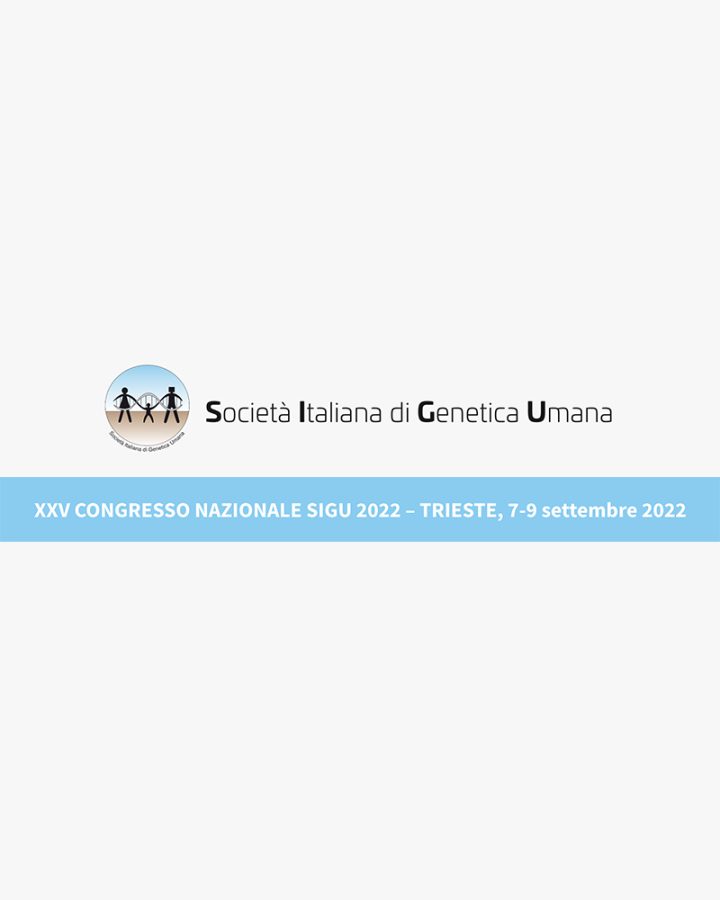 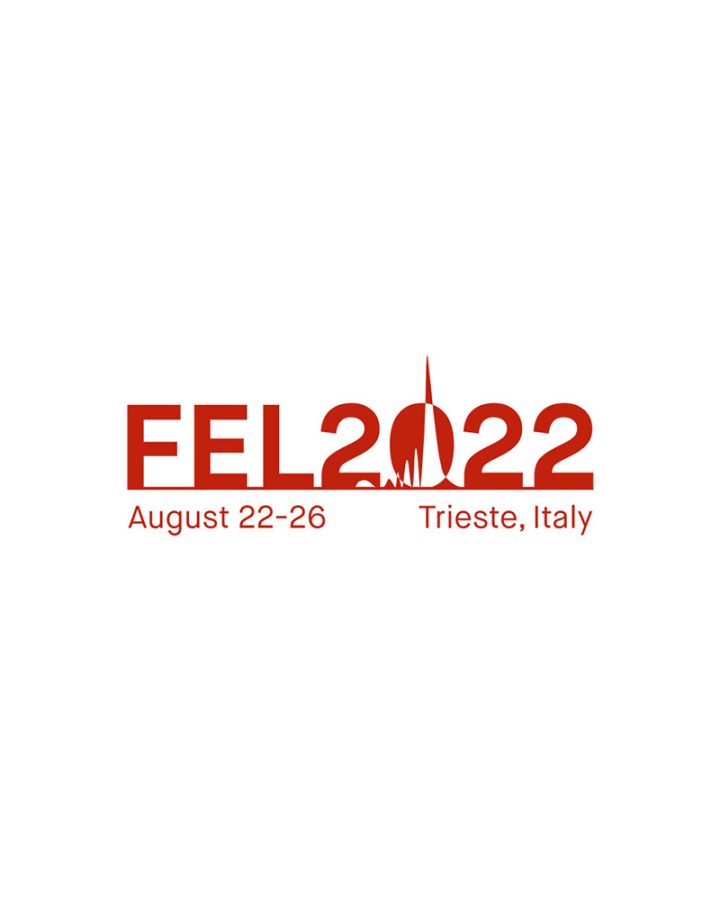